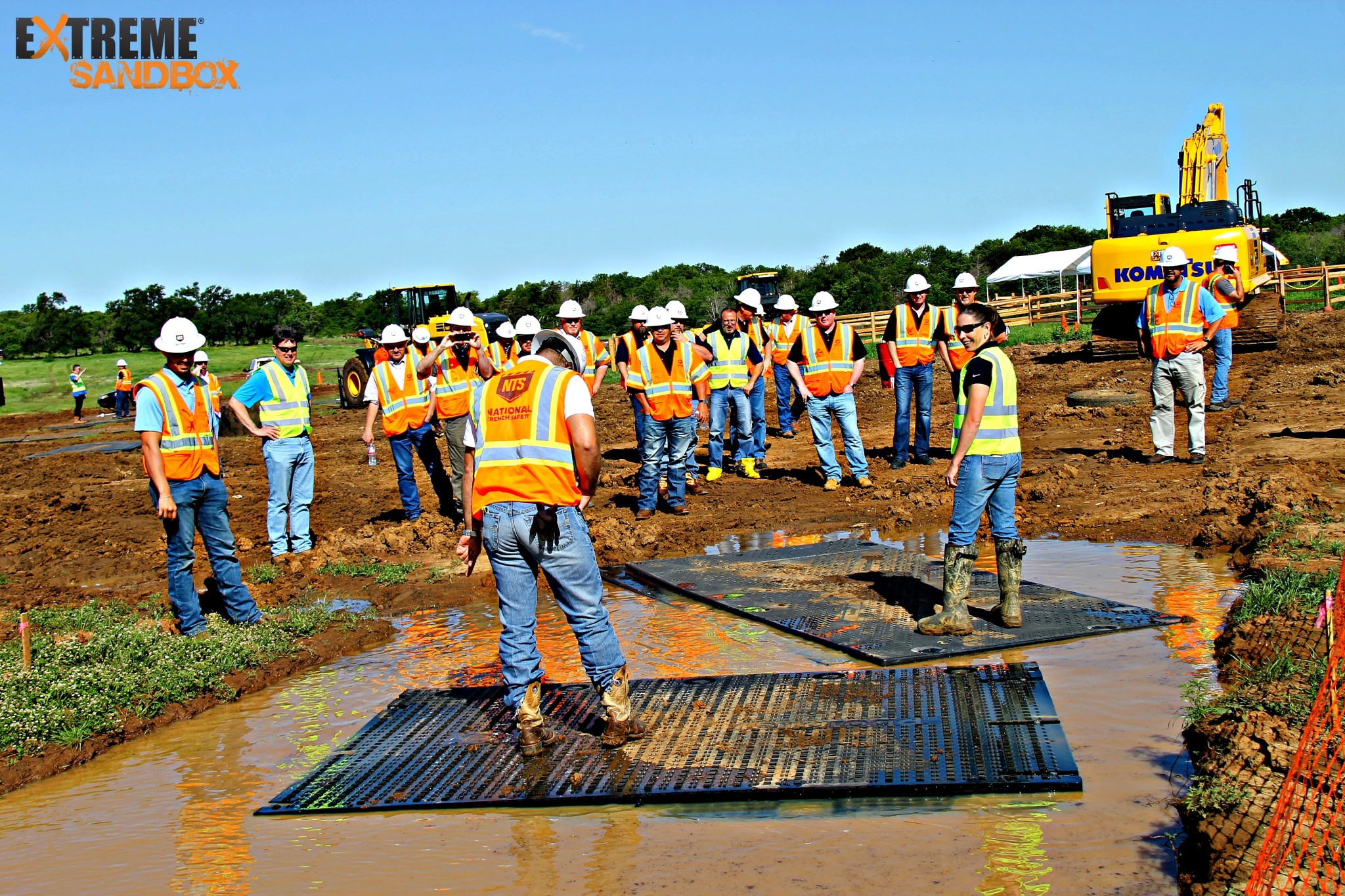 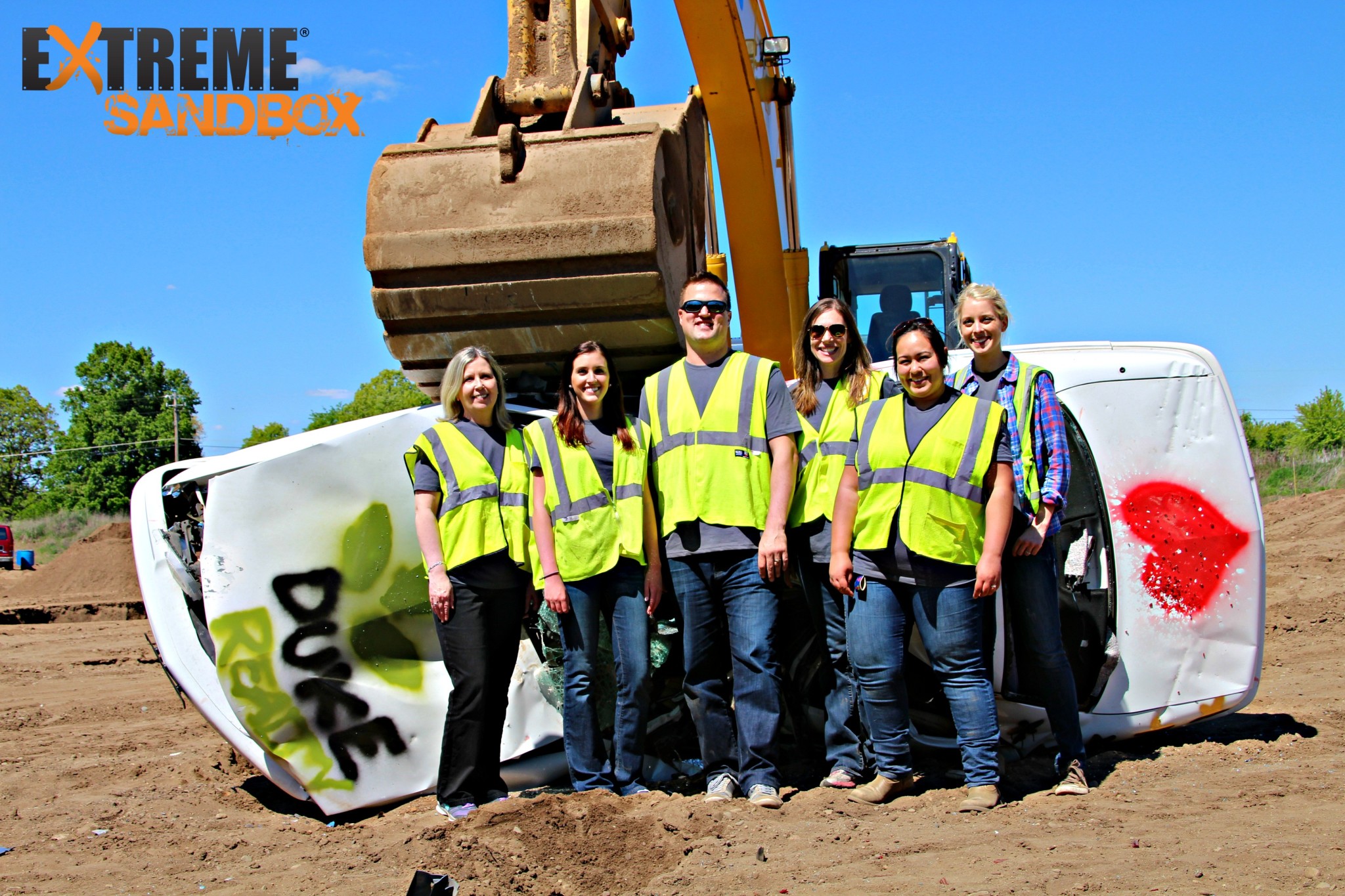 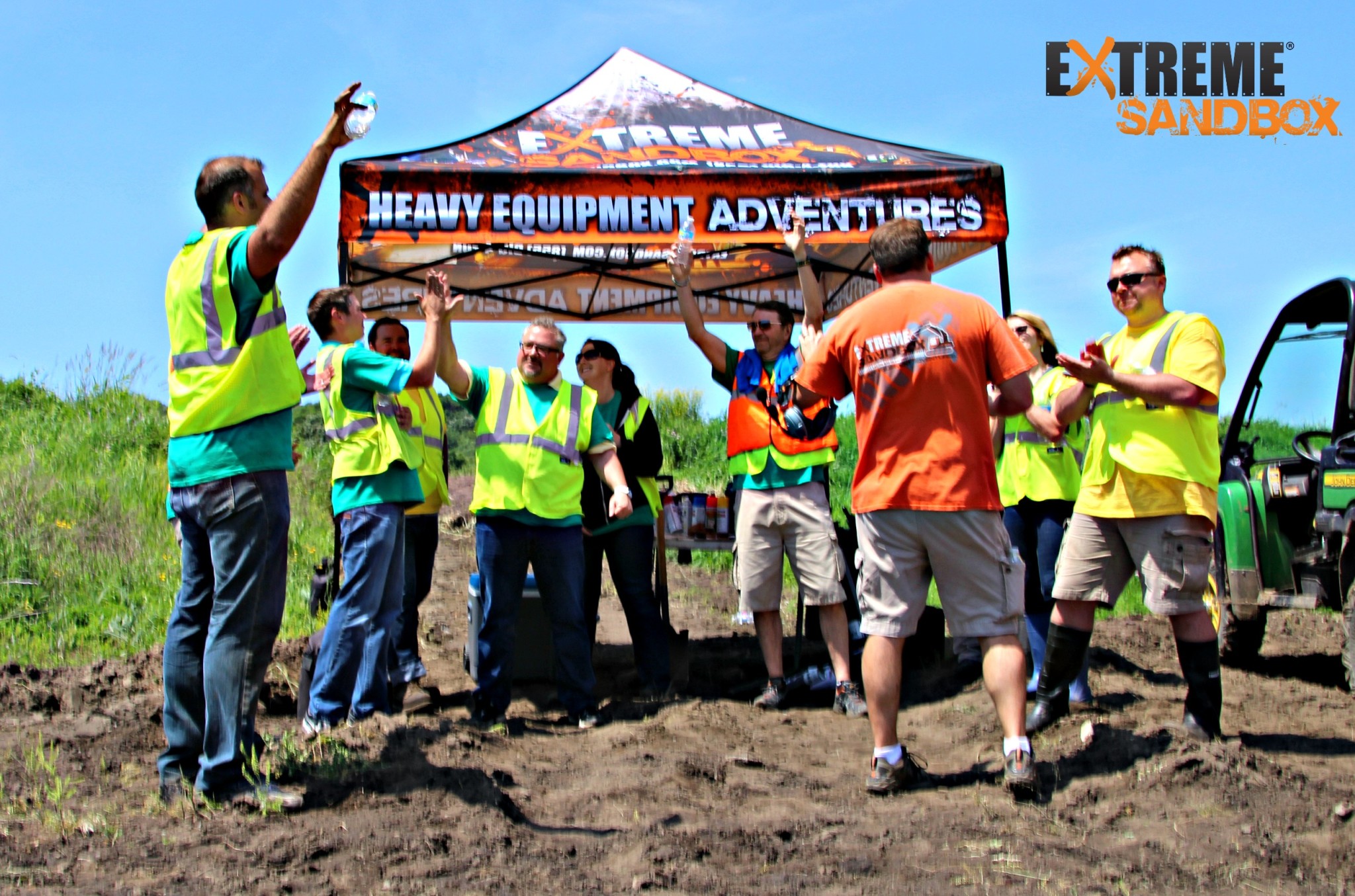 Comments Off on Station Based Training
Category: Gallery
Read More 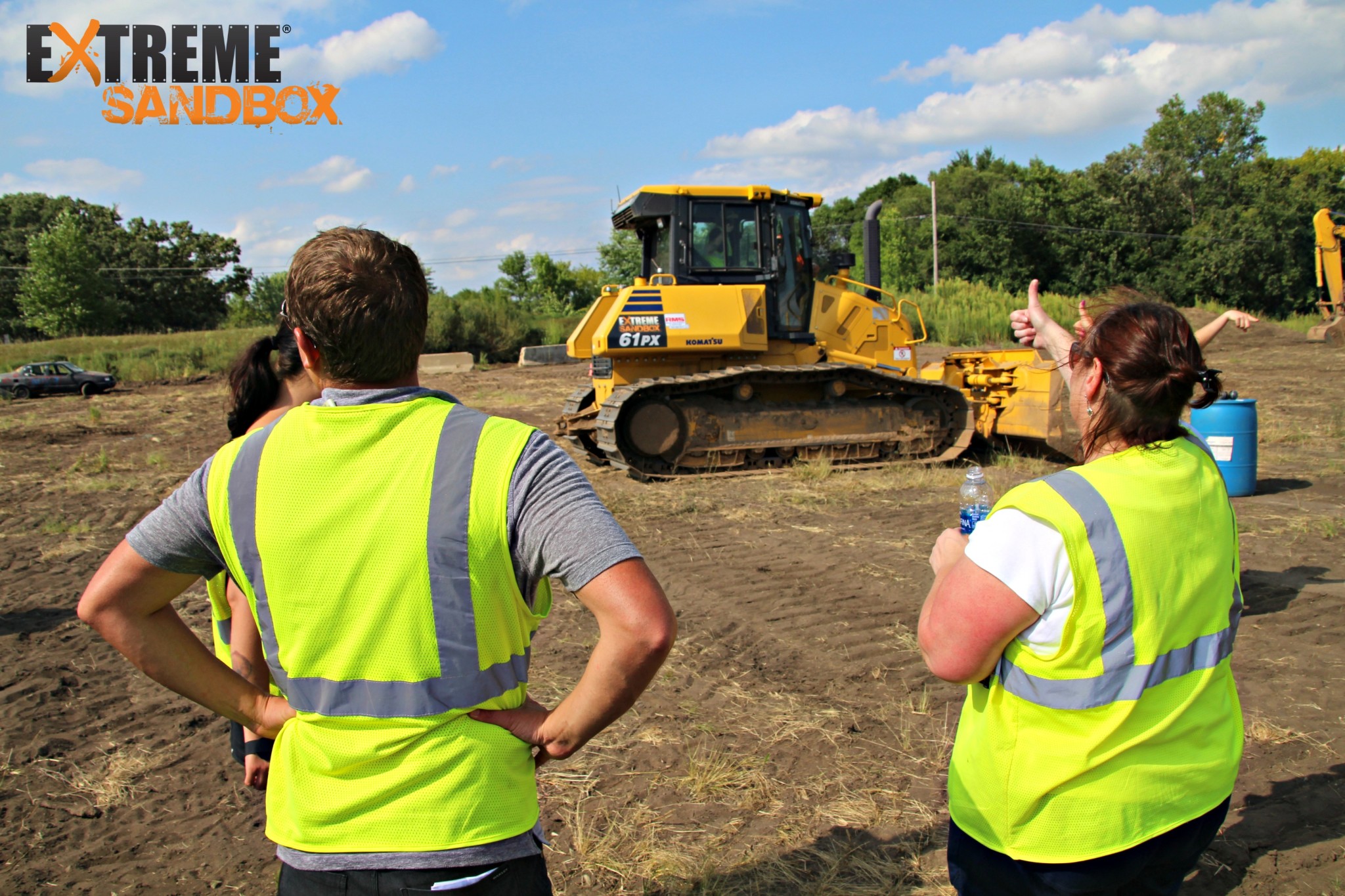 Comments Off on Scenario Based Training
Category: Gallery
Read More 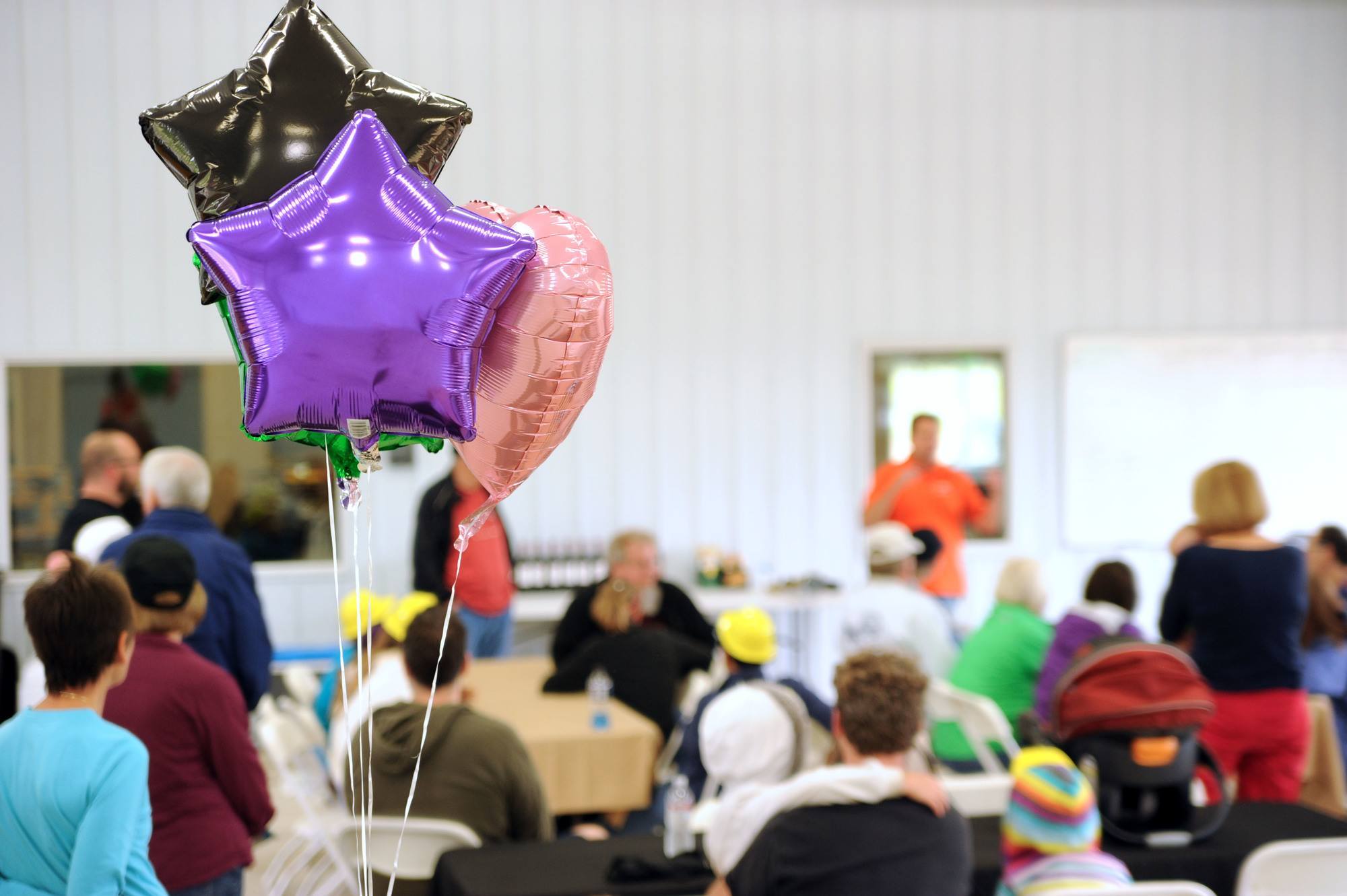 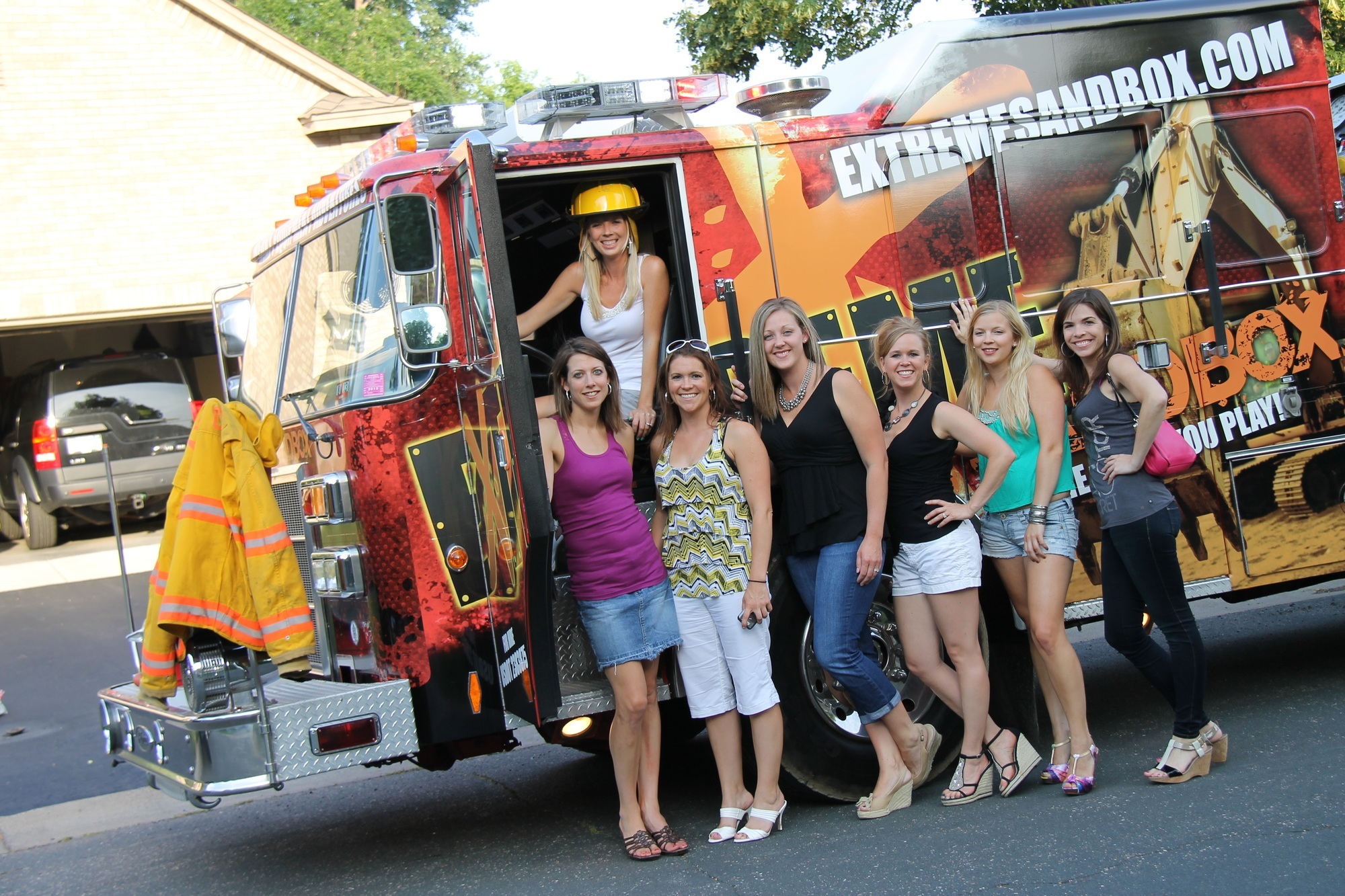 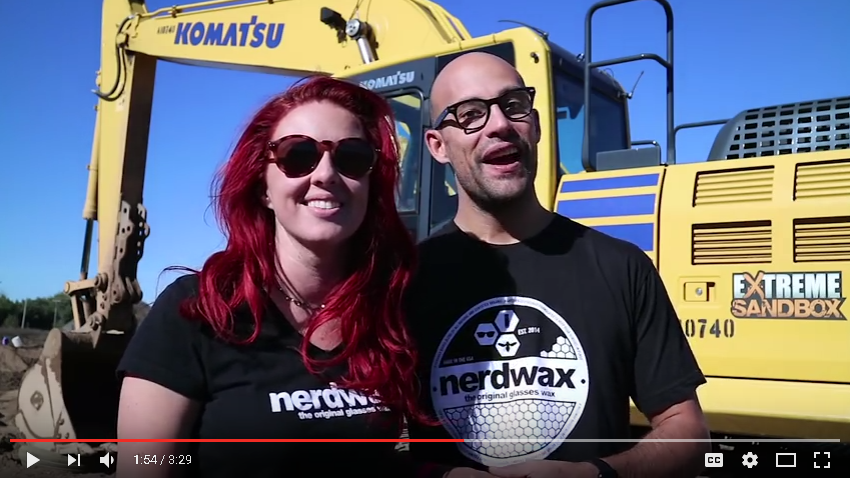 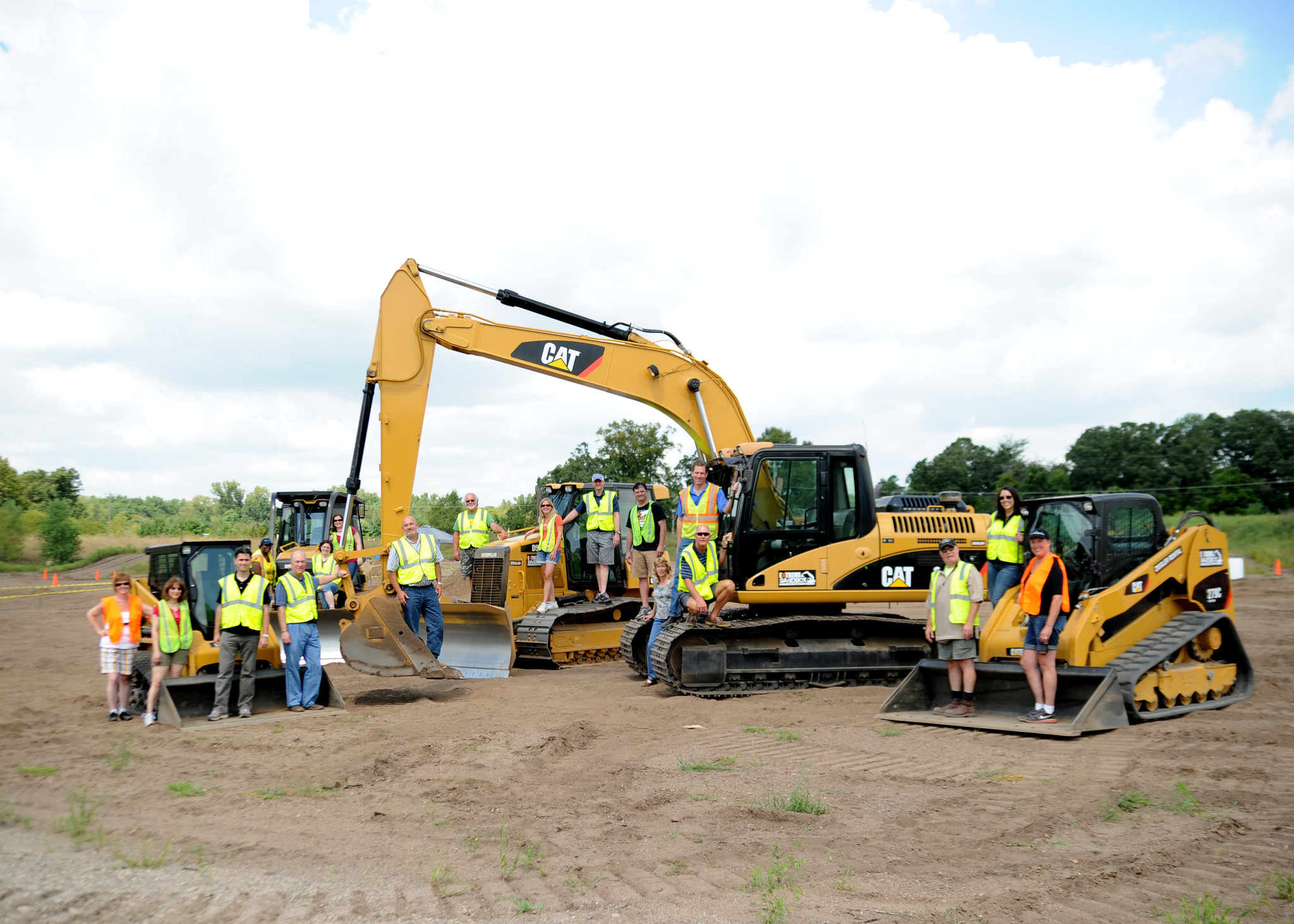 Comments Off on Wanna ride a bulldozer? Excavator? Hastings business can help.
Category: News
Jeni Christopher really digs heavy machinery. How much? Christopher, a St. Paul mother of two young children, passed up a last-minute pedicure and manicure invite from a friend to instead run a 19-ton, 115-horsepower excavator on a recent rainy Saturday afternoon – all for “fun and the experience.” “Maybe that’s the tomboy in me,” she said. Christopher was among the first customers of Extreme Sandbox, a new business in Hastings that gives people the chance to pay to “play” with an excavator, skid steer loader
Read More 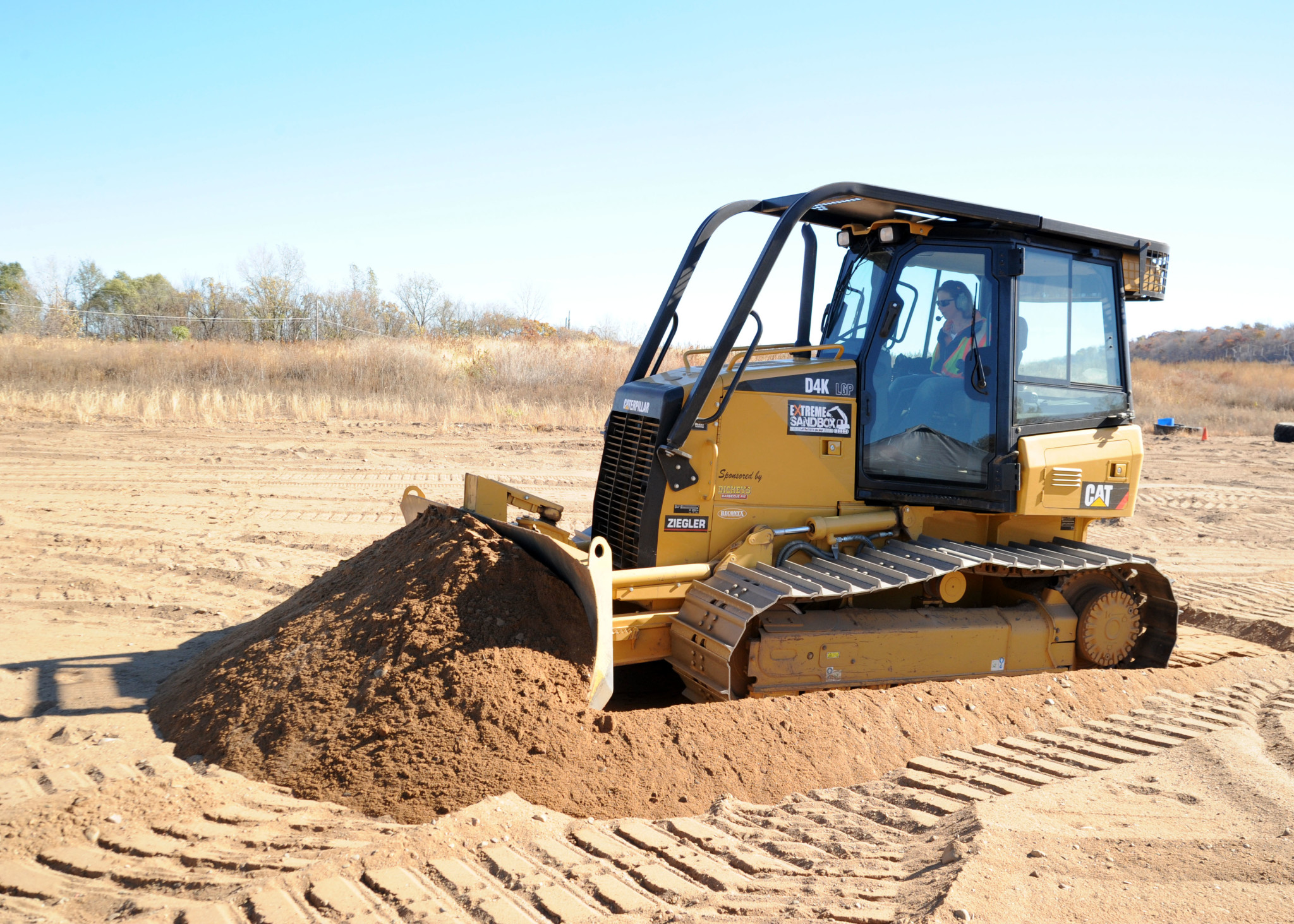 Comments Off on Extreme Sandbox: Digging up business
Category: News
Play with toy bulldozers and trucks as a child? Always wanted to sit at the controls of the real thing? At the Extreme Sandbox, go ahead. Do it. Mike Stiff always thought running a monster dirt-digger would be fun. Now he knows. And, yes, it is. When Stiff, of Woodbury, and his then-fiancée, Ann, heard about the Extreme Sandbox in Hastings, she kept it in the back of her mind. A week before their marriage earlier this month, Ann surprised Mike with a “pre-wedding” present—
Read More 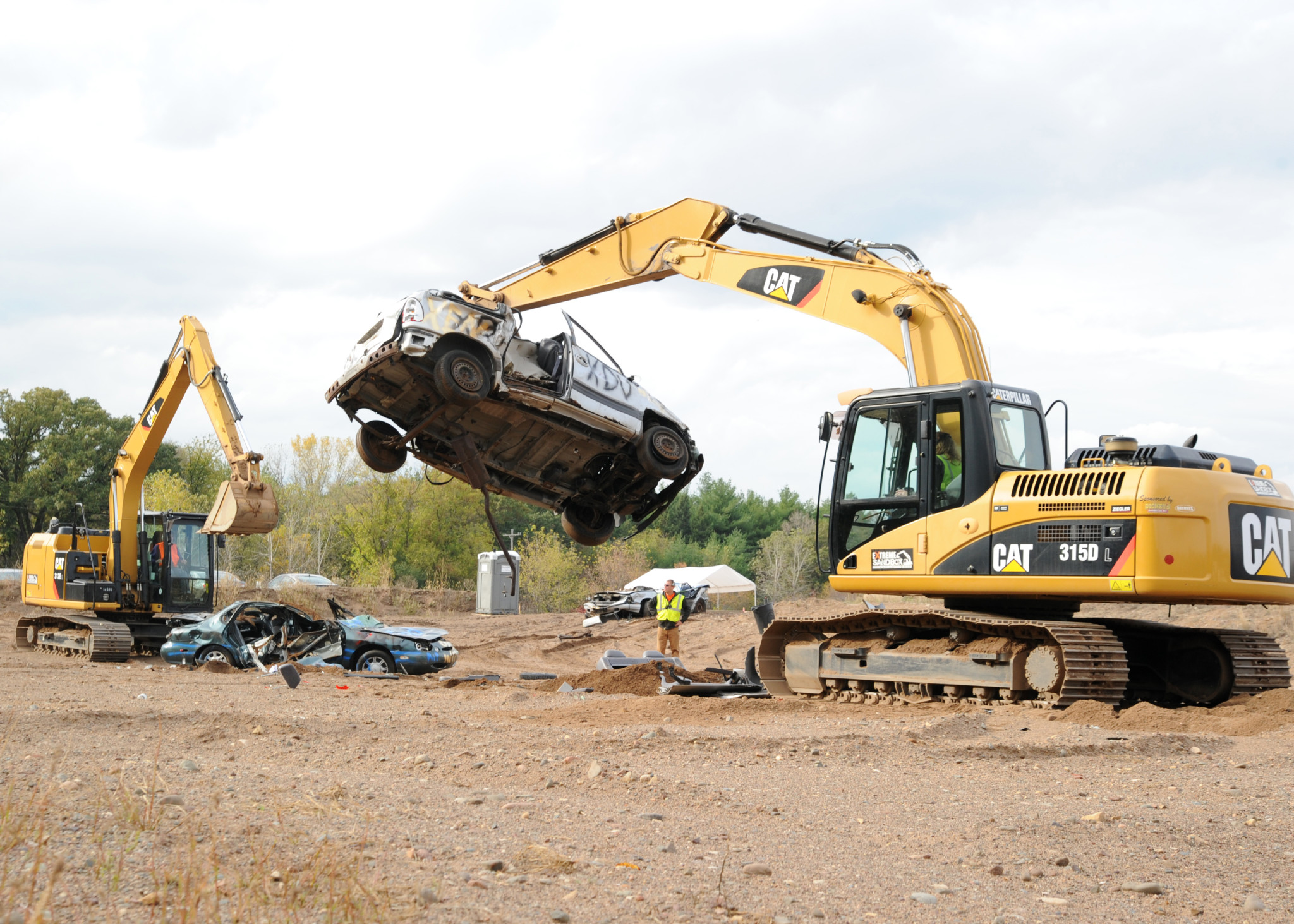 Comments Off on Minnesota Bound
Category: News
MINNEAPOLIS-ST. PAUL — I’m sitting at the controls of an 18,000-pound CAT bulldozer, revving the engine and bearing down on a parked white compact car with my blade down ready, to push it forward as far as I want. Nearby, my 17-year-old daughter Sarah is pulling levers back and forth as she plunges the bucket on her 19-ton excavator down into the soil and back up, quickly creating a small crater before dropping dirt from above like a mini waterfall. Watching and waiting her turn
Read More